Your company works hard to accomplish goals, raise the bar and surpass expectations. Internally, you have a time-tested plan to recognize and reward individuals, teams and the entire company for their accomplishments. Externally, however, there’s a struggle to translate these wins into a press release, an on-website banner or a promotional email blast. With an ever expanding pool of companies vying for external recognition, how do you gain exposure for your accomplishments in your field?

Business awards, in the digital age, are so much more than peer recognition. Not only are awards a calculated PR move, they also increase brand trust and awareness, and they offer a tangible example of how your company drives innovation in your industry.

Businesses, both small and large, can benefit from business award wins without a major investment of time or money. Below are some of my top practices for preparing for and submitting winning award nominations.

This is arguably the most time-consuming aspect of business award nominations, but having a solid plan with hard deadlines will save you time over the long run.

At Copart, our marketing team first researches different awards and their categories to determine which to enter, then they create timelines using a collaborative calendar, adding details such as early, regular and late entry deadlines, so we can prioritize our nominations. You will also need to prioritize based on which awards actually mean the most to your team, your clients and even prospects. There is no need to spend time and money on nominations that will do little to excite those that matter most.

It is also a best practice to calculate the overall cost of a win. Since the small entry fee is just the beginning of potential spend, look ahead to awards ceremonies and pricing associated with attendance. While attendance is usually not mandatory at award ceremonies, being present has added PR benefits, and you’ll likely gain more exposure across the web via stories, videos and pictures of the event.

Who has made the biggest impact in terms of numbers within your organization? These are the individuals or departments that have the highest potential for a win. Awards are not won with anecdotal evidence alone. Your wins should have numbers and statistics to back them up, and you need to make them known early on in your nomination.

Recently, CashForCars.com, Copart’s car purchasing division, won a Silver Award for Sales Team of the Year in the Customer Sales and Service World Awards. The biggest emphasis of the entry was placed on their 20% increase in employee retention. By using the statistics you have as the base of your nomination, the focus of your entry can be on explaining how you accomplished those numbers.

Be Flexible & Opt into Emails

Timelines are nice, but as my team realized earlier this year, you might have to throw the timeline away when an awards opportunity presents itself.

While researching potential nominations for The Stevie Awards, we registered to receive email alerts from them, and towards the end of the entry deadline for the American Business Awards, we received an promotional email for free entry into the Veteran-Owned Business of the Year Award — available for one day only. Had we planned to write an entry for this category? No. Did we take advantage of free entry into a category that’s close to our company’s heart? Yes!

We gathered statistics, wrote our award nomination and submitted the entry by the end of the day. We won the Bronze Award for Veteran-Owned Business of the Year, and without the flexibility and attentive eye of my team, it wouldn’t have been possible.

You may not be awarded the first, second or third time you submit a nomination, and that’s okay. Review winning nominations online and compare/contrast. Don’t bury your accomplishments by placing them under a long and wordy intro. If you’ve ever reviewed prospective employee cover letters and resumes, you know exactly how much time each judge is spending looking at your nomination.

Most important, be proud of the nomination you’re submitting and what it represents for your company. You have done something worth celebrating, and that in and of itself is a major win for your brand. 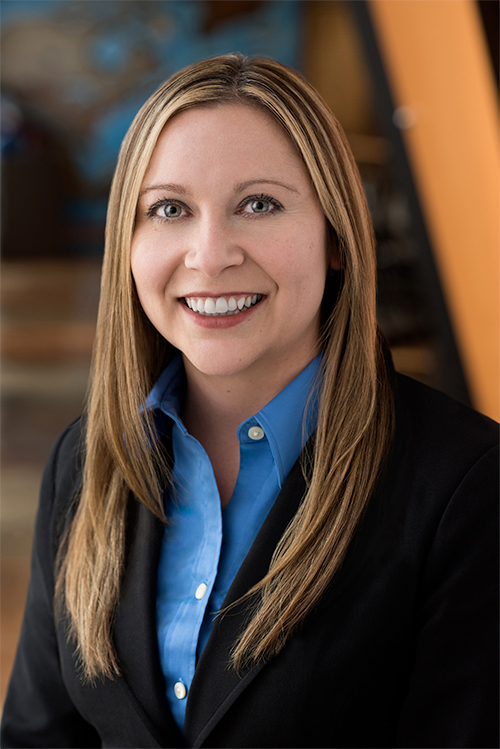 I’m Michelle Hoffman, Vice President of Marketing at Copart. Copart is a global online auto auction company that sells nearly two million salvage and clean title vehicles each year to more than 750,000 dealers, dismantlers, rebuilders, exporters and end users across the world. The insights that I’ve gained over the past few years have inspired me to start this blog, Auto Market Insights. My goal is to share best marketing practices, lessons learned, strategies and tips to other automotive industry professionals. Learn More.... 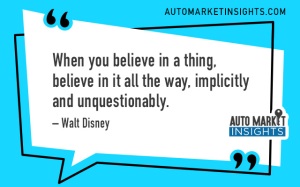